Victory Meat & Produce Market is a full service supermarket offering fresh meat, fresh produce, plus groceries and frozen foods of all kinds. We strive to meet the needs of our many customers. Right now, that means doing absolutely everything we can do to find the best-priced, highest-quality products we can find. We’re especially good at this with meat and produce, but you’ll find extraordinary prices in every aisle of our store.

Fredericton is an international community and our customers come from all cultures. Along with a lineup that provides for traditional Canadian cuisine, we have specialty products supporting the cuisine of many more of Canada’s diverse cultures including,

If you have a suggestion for a product you want us to carry, please don’t hesitate to contact us in the email address in our website footer. 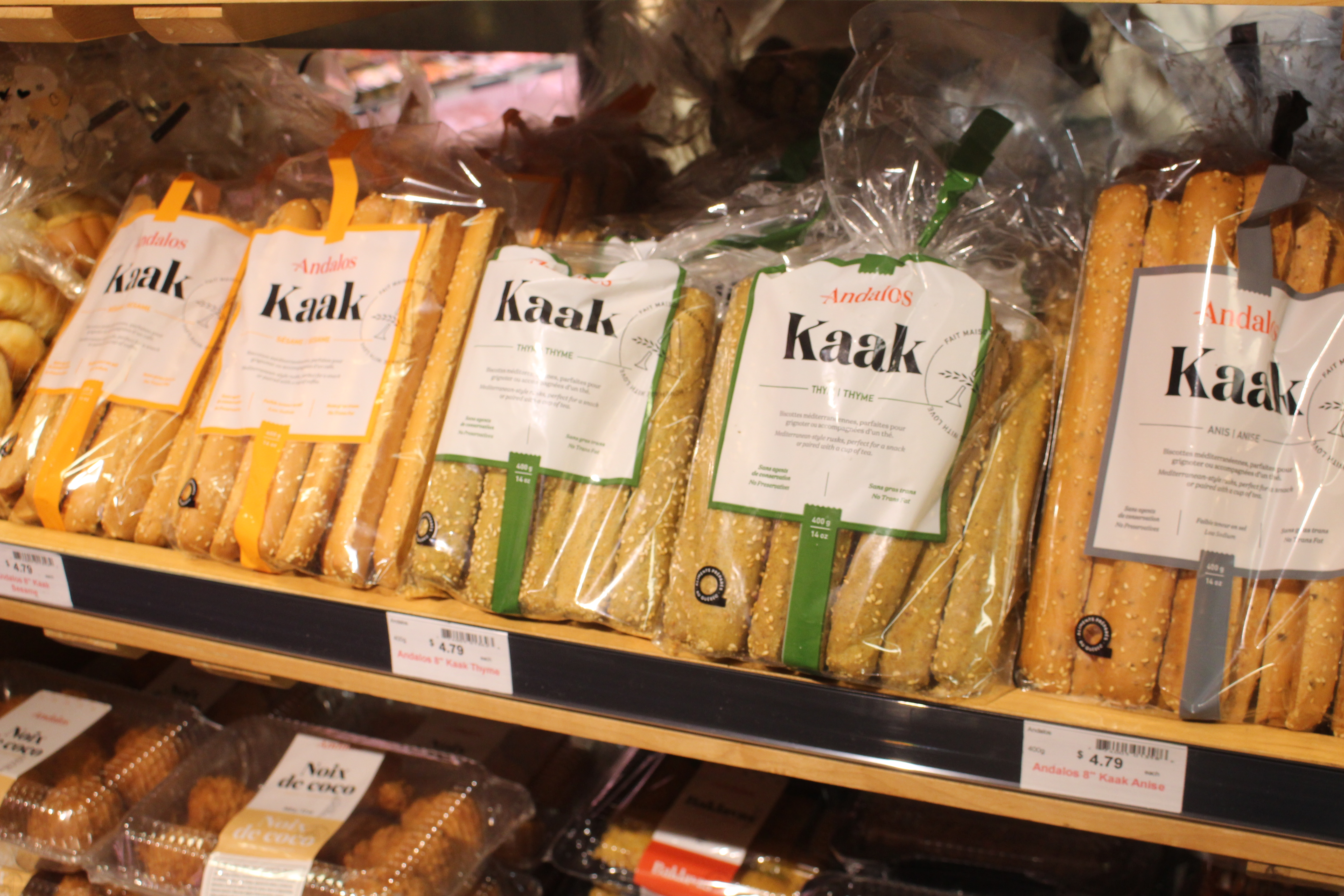 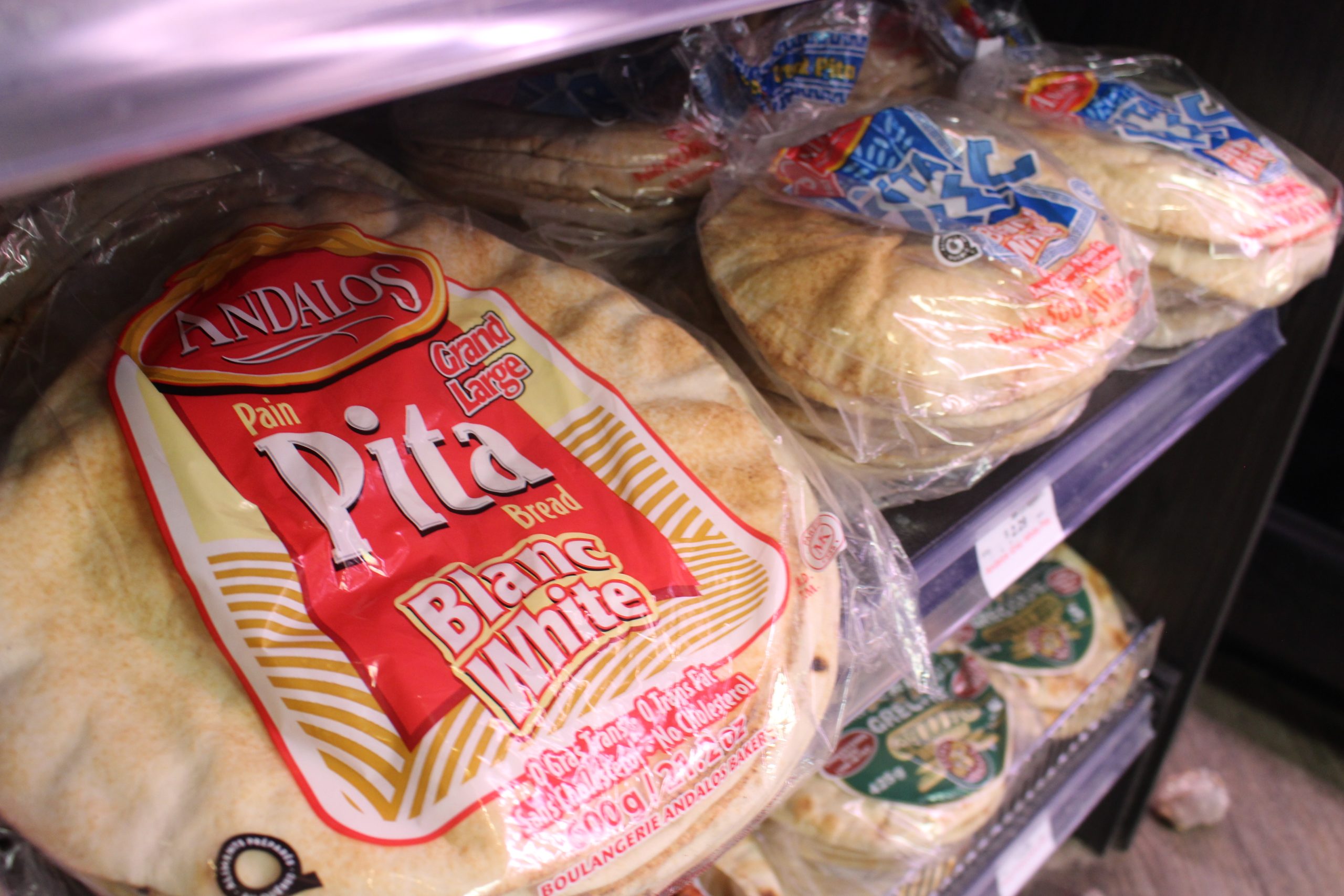 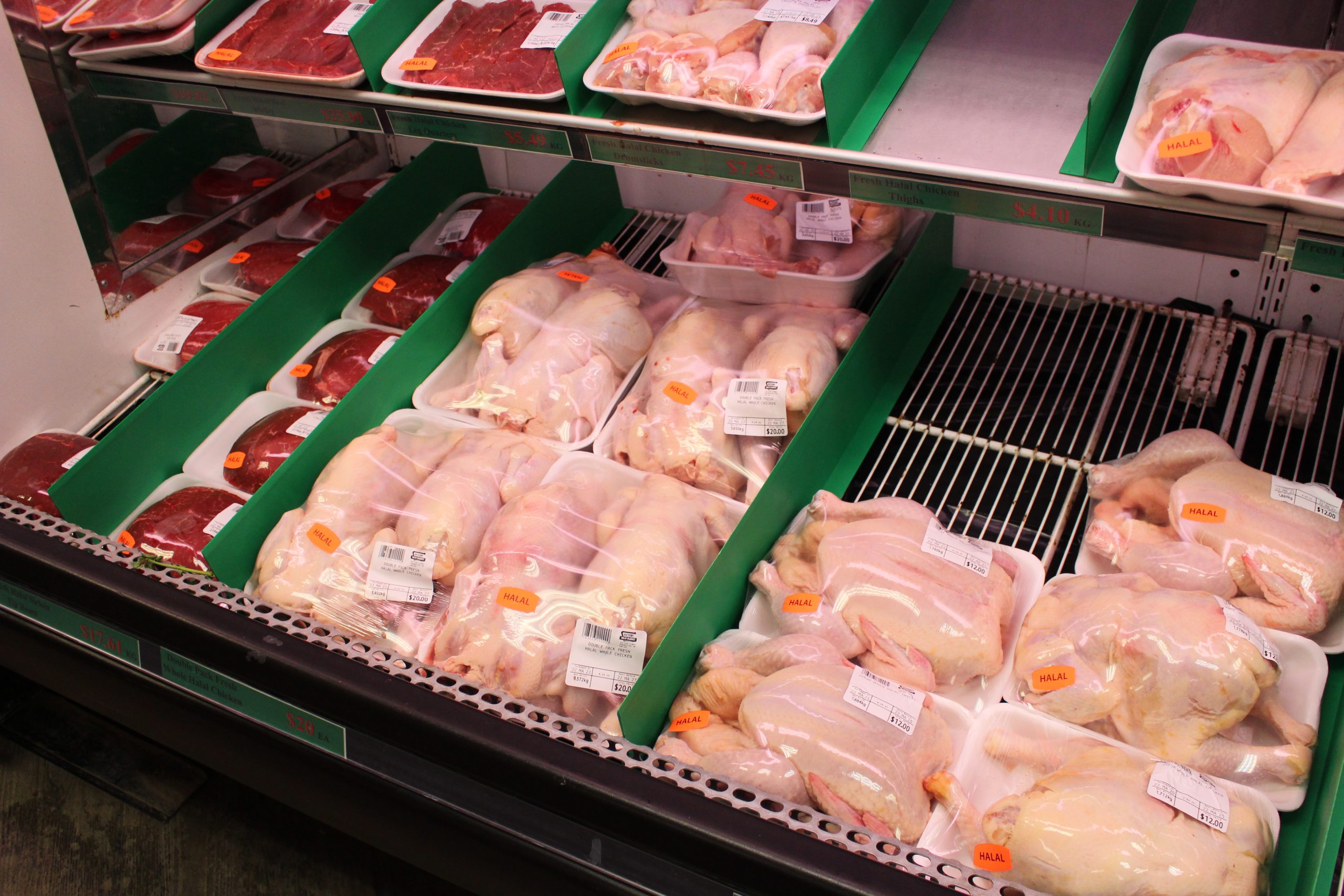 More and more restaurants and local businesses are taking advantage of Victory’s wholesale department. When you buy wholesale from Victory, you’re buying from a team who are dedicated to service and who will do everything possible to make sure you get the products you need when you need them.

You may use our contact form or email address (at bottom of page) to inquire about wholesale. Let’s partner up!

We are proud to offer our very own Victory Meat & Produce Market gift cards, available in any amount!

Victory Meat Market Ltd. was founded in 1942 by Simon Chippin at the first-ever “Victory” location on 89 York Street in Fredericton, New Brunswick. There were actually two locations, the store on York, and a slaughterhouse in Marysville. Simon’s sons, Mike and Harry, were involved in the family business from the time they were children. When the slaughterhouse closed, all the Chippins went to the current King Street store, which opened in 1959 under the name Victory Meat Packers. Harry and Mike both worked for the store, and after a few years, their sons Seth and Gordie were running the store. Today, you’ll still find Victory Meat Market on King Street in the heart of Downtown Fredericton, being run now by Alex Scholten, who has worked for Seth Chippin, and whose family has been closely associated with the Chippins for decades.

Victory started with only meat products, then introduced a produce department. The grocery department was the final piece that made Victory what it is today. Throughout the years, the Victory mission has always been to offer the best service to its customers while doing all possible to have the best produce and meat and the lowest possible price. Victory is a family business; and that family includes our customers. Despite larger box stores opening throughout the years, our customers who love the service and the family feeling of Victory Meat & Produce Market, have helped us remain in the community. The management team here at Victory is carrying on with the Chippin tradition of charity and community involvement. When you support Victory, you’re helping us fund junior sports and . Supporting the community would not be possible if we did not have loyal customers that have continued to shop with us over time. For over 80 years now, Victory has been an icon in the Fredericton area, best known for its high quality of meat and produce, and excellent customer service. Victory Meat Market is always willing to go above and beyond to ensure everyone is fully satisfied with the products and services we have to offer.